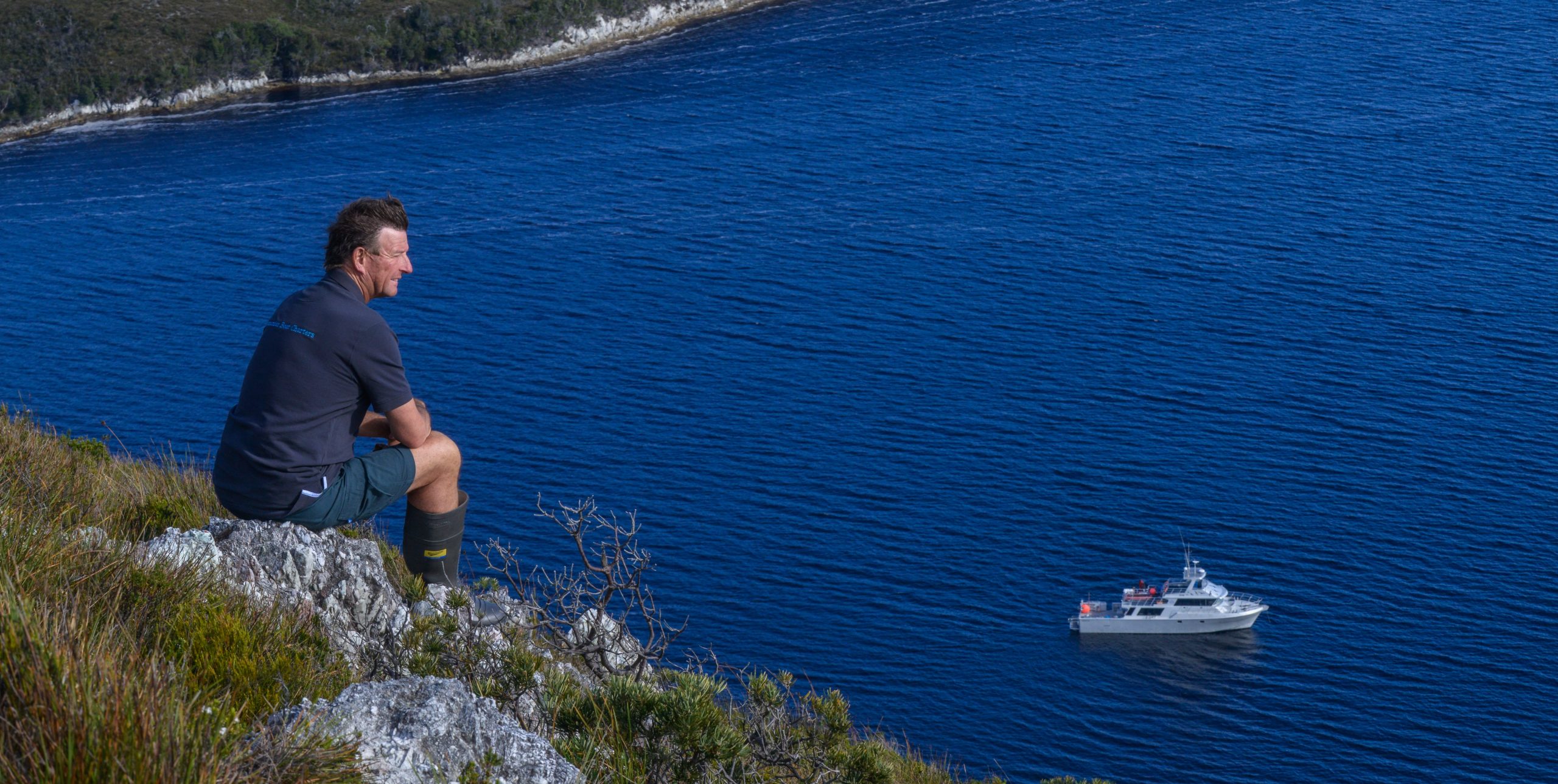 Former policeman and abalone diver Pieter van der Woude has a passion for sharing Tasmania’s Southwest Wilderness. So much so that he launched his own cruise expedition operation – On Board (formerly known as Tasmanian Boat Charters) – to share this special part of Tasmania with others.

The remote corner of Tasmania that we’re referring to is Port Davey, deep in the Southwest National park, in the Tasmanian Wilderness World Heritage Area. Here, deep in the wilderness, with no roads in and out and no mobile reception, you feel like you’re on the edge of the world.

So why start up a tourism operation here of all places, where access is difficult, and where tide and wind dictate the days’ activities?

Pieter’s love for this wild and unpredictable coastline is intense, infectious and runs deep. An abalone diver, he spent 25 years diving on and under the wild coastal waters tucked away in the island’s remote Southwest corner. For many, it’s an area of Tasmania they will never see because of its remoteness. But for Pieter, it was his playground, work site, backyard and a place for family holidays. That it’s located off the beaten track makes it all the more special to him. Pieter takes great pride in sharing with others what he sees as one of the world’s most unspoiled natural places. 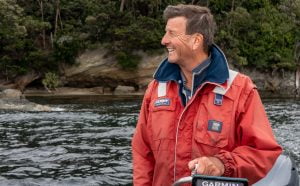 Pieter was first introduced to the Southwest as a fisherman, but his love for the ocean goes back much deeper than this, to a childhood spent at Penguin. His parents had settled in Tasmania after emigrating to Australia from Holland in the early 1950’s. “We were right next to the sea and I started snorkeling and spearfishing when I was about 12,” he says. “I loved the ocean and was never out of the water.”

After completing his education at Ulverstone High School, Pieter joined the Tasmania Police in Hobart as a cadet, drawn to the possibility of working in the marine division. “That was the big attraction,” he says. “During the 12 years with the police I was involved with all sorts of marine activities, including diving and search and rescue. But first I did the beat in Hobart for a number of years, and was a motorbike cop for a time.” When an opportunity to be posted to Flinders Island arose, the young policeman seized it. “This posting was wonderful, just what I dreamt of,” he says. I was my own boss, my sergeant was a 25km away and I got my own boat and a four-wheel drive.”

After a time though, Pieter decided to look to new horizons, realizing he could make a living from work more closely related to the sea. He obtained an abalone diver’s license. Diving from his mother boat, he found himself spending more and more time on the remote West and Southwest coasts.

I realized that this was the region people were interested in discovering,” he says. “I was being chartered to take out film crews from the BBC and from TV stations in Japan and it occurred to me that I could make a living out of tourism. And this, of course, fitted in with my own lifestyle and interest, my love of the ocean.”

After 24 years as an abalone fisherman, he decided to devote his business interests to full time to tourism. Between Jan & May each year, Pieter takes small groups on multi-day expedition cruises into the pristine wilderness of the Southwest. The experience is complimented with the skills of an expert guide and gourmet fare prepared by an onboard chef.

When he’s not on his own boat, Pieter uses his skipper skills with the Australian Antarctic Division, where he helps unload and load the Aurora Australis icebreaker during resupply operations to the various Antarctic bases and Southern Ocean islands, including Macquarie Island.

Pieter runs this business alongside his daughter, Alice, who is as enthusiastic as Pieter about sharing & immersing people in this special corner of the world. 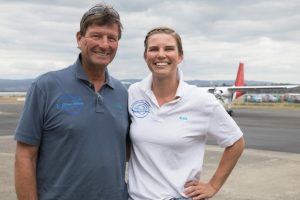 Want to learn more? Read on to discover Our Expeditions.